Everyone loves Netflix, Spotify and other streaming services. Do you know why? Because we don't want to pay for each song or each and every show that we want to watch, which was done by the competitors at that time. For example, Apple Music was charging 1$ for each song that you want to buy. Same time, Spotify launched with a monthly plan with unlimited download and streaming of audio.

That's how every major other streaming service succeeded. But what about gaming platform? It's 2019 and there is no major change. We are still following the traditional method of buying games despite the platforms they are, like the Playstation, Xbox, Nintendo, PC games etc. Other major disadvantages of gaming are the cost of hardware. Each platform costs you more than 550$ and for each game you want to spend 40$ each. And for PC gamers, the price goes from 550 to 1000+ dollars.

In November 2019, Google launched a service for Game streaming called ‘Google Stadia’. Basically we can play any games despite hardware or platform you are using. The only major requirement is high-speed internet and a   Google Chrome browser. We can play on any platform such as Android, Windows, Mac, Chromebook etc, Even you can play with an Android TV.

Basically, Stadia is a cloud gaming service operated by Google. This can stream video games up to 4K resolution at 60 frames per second with support for HDR (high dynamic range), to players via the company's numerous data centres across the world, provided they are using a high-speed Internet connection. It will be accessible through the desktop Google Chrome web browser, on smartphones, smart televisions and tablets, or through Chromecast. 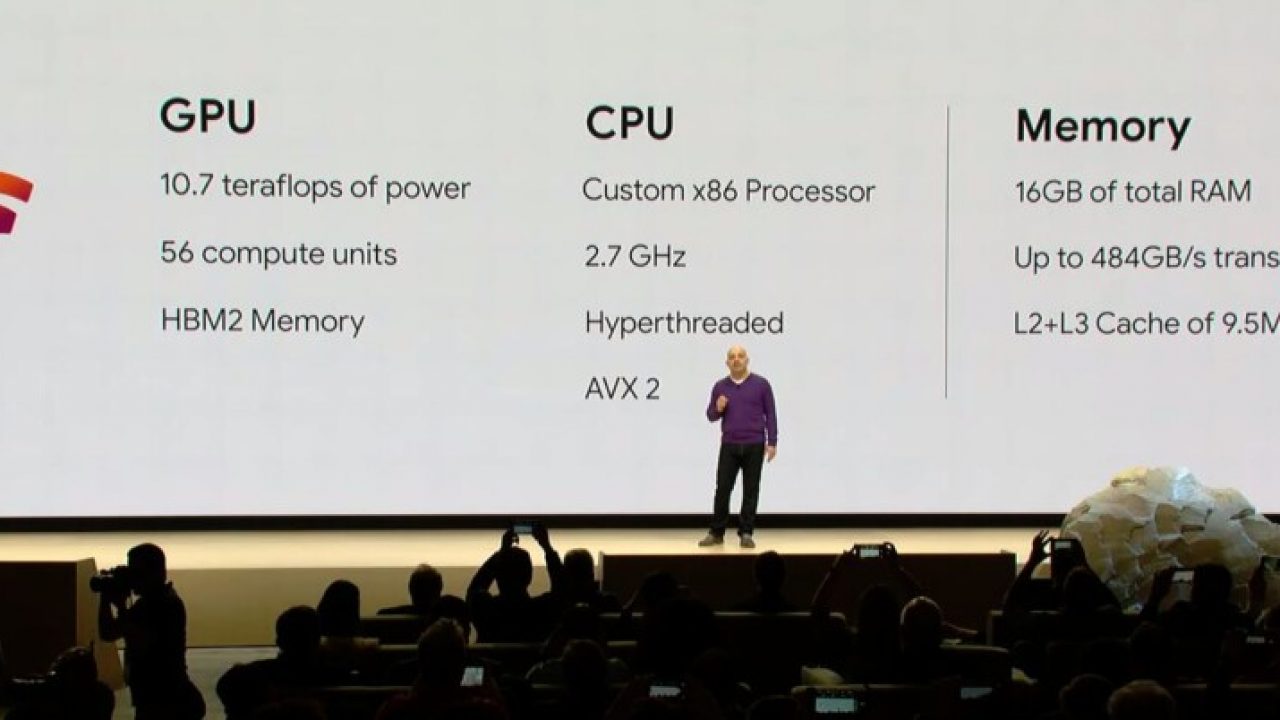 A major feature of Stadia is it is a cloud gaming service, and requires no additional computer hardware, only requiring the device to have an Internet connection and support for Google Chrome. Stadia works on top of YouTube's functionality in streaming media to the user, as game streaming is an extension of watching video game live streams. Google had built out a large number of data centres across the globe, the company believes that Stadia can be in a better position for cloud gaming. Stadia supports the streaming of games in High Dynamic Range at 60 FPS (frames per second) with 4K resolution and anticipates eventually reaching 120 frames per second at 8K resolution. Players can play games without having to download new content to their personal device. Players can record or stream their sessions onto YouTube through Stadia. Viewers of such Youtube Streams can launch the games directly from the stream with the same save state that they were just watching. Even when Stadia can use any HID-class USB controller, Google developed its own controller which connects via Wi-Fi directly to the Google data centre in which the game is running, to reduce input latency. During Google Developer Conference 2019 keynote reveal, Google confirmed that the controller would also feature Google Assistant.

The pricing of the subscription is about to reveal. So let's hope that this is going to revolutionize the entire gaming platform industry.

WHAT SETS US APART?

We believe that our work is not just to build a platform for you. Our solutions are result-driven and we take responsibility of the huge impact we bring to your products. It’s not the technology we use that makes us different, its the never dying attitude to understand our customer’s vision and working hard to ensure their growth.